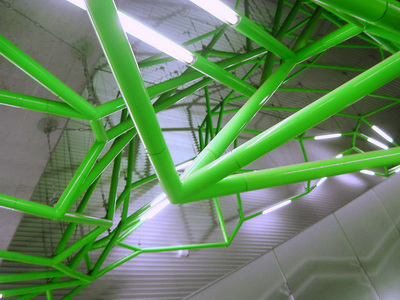 WEB FRAME is probably the first work of architecture in the world with a form that was generated by a computer program that solved a set of required conditions.
WEB FRAME took shape below ground at the Iidabashi station of the Oedo subway line. It is a framework with a networked configuration, and was generated from two types of conditions: absolute conditions, which must be satisfied, and the intentions of the designer, which should generally be satisfied. The generative process resembles the growth of a plant, as roots emerge from a seed planted beneath the ground and extend themselves according to the rules of gravity, while searching for water and soft soil. 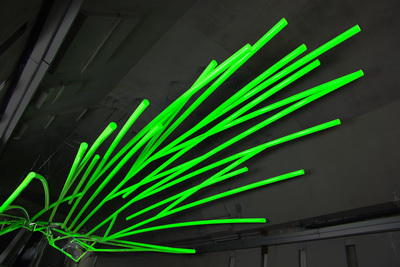 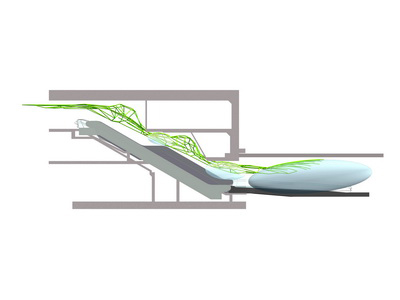 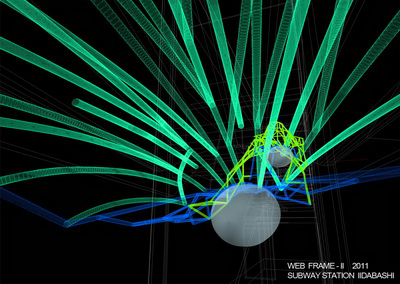 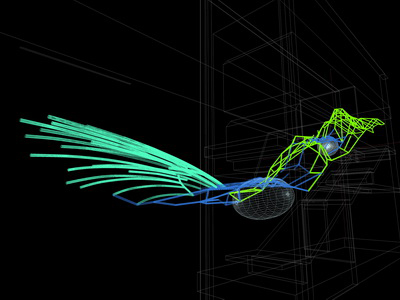 WEB FRAME-II was designed 10 years after WEB FRAME.
The ceiling of the station needed to be raised for the addition of an escalator. To secure space for the addition, the concept was to raise part of the existing WEB FRAME by lifting it from below with three virtual rotating ellipsoids.
The existing WEB FRAME was composed of straight members, but the new WEB FRAME-II utilized curved members in order to enable the virtual method of elevation by rotating ellipsoids.
Curved lines were generated along the surfaces of the rotating ellipsoids, beginning from the end point of the existing WEB FRAME. There was a need for these curved lines to satisfy specified branching conditions. The new program was used for this generative process.
The generative starting point was the end point of the existing section around the rotating ellipsoids. From there, multiple curved lines extend along the ellipsoid surfaces. Physical fabrication and construction restraints limited the number of intersections and their branching angles. It was not enough for the lines to simply trace the ellipsoids. The number and positions of branches and intersections are linked, so that it was not possible to decide them independently, one by one. This program made it possible to simultaneously generate curved lines and intersections that satisfied the limitations.

Of the three rotating virtual ellipsoids, two are programmed to lift up the existing part. The other and larger ellipsoid floats at the tip of the design. Curved line members follow the ellipsoid at the tip, radiating outward without closure. The "momentum" of this radiation derives not from the program but from freehand sketching.
In this way, WEB FRAME-II was produced through cooperation between a programmatically generated web pattern and an expanding modality derived from a freehand trajectory.
In the original WEB FRAME, no two parts are identical. But paradoxically, all parts appear to be similar. This could be described as an illustration of the parity and homogeneity of the contemporary web network. But in WEB FRAME-II, uniformity is lost as the design approaches the tip. Although it overlaps and coexists with a uniform network, WEB FRAME-II indicates that it is (or may be) also possible for intention to escape uniformity and shows how that might be done. Whether coexistence with programs is possible through the movement of lines spun out by hand is a topic that remains to be explored further. 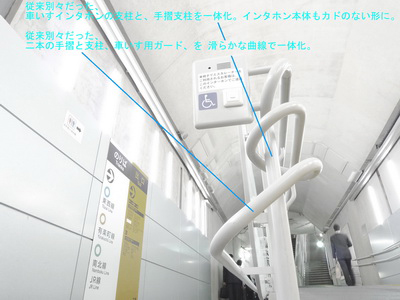 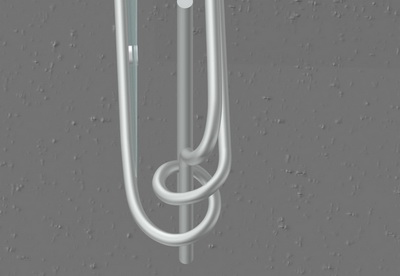 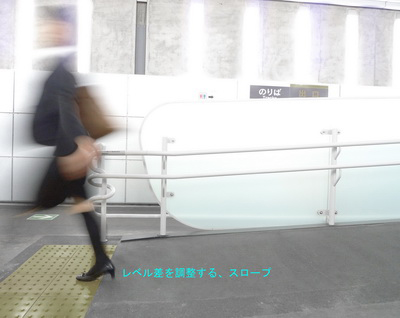