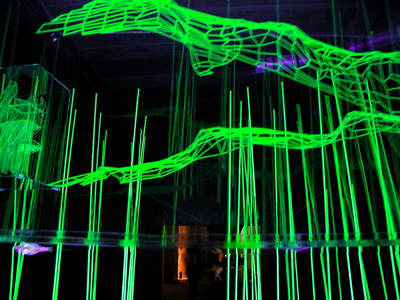 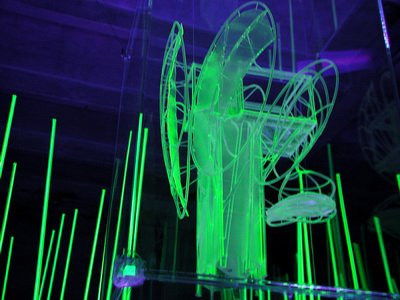 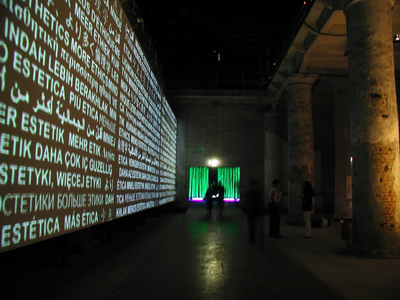 Living organisms are designed. It should be possible for anyone to meet that Designer at least once in his/her life.
What is meant by "design" here is a process which starts with a number of conditions to be met (often mutually contradictory conditions) and, using limited available materials, finds a solution requiring the fewest steps possible.

"The Induction Cities" project is based on just this thought.
No longer will 'design' be carried out in the conventional way.
Instead of designing a plan and a resulting form, this Project will design a "mechanism" for generating the result.

" This kind of new approach to design is possible through computer programming.

What is most important is that the freedom obtained through this method is a greater and truer freedom than that afforded by conventional design processes.
Why ?
The reason lies in the differences in character between the human brain and a computer's central processing unit.

The SUBWAY STATION project is the first practice of "The Induction Cities" in the actual architecture.
And, it will be the first example in the world, to 'generate' the architecture by a computer program.

In this project, the part named 'WEB FRAME ' is not designed in the usual way but generated by the original computer programs.

(at this time, not a whole of it）
WEB FRAME grows underglaund in Tokyo, like some living plants.
It follows the given regulations: height, span, angle, and numbers of nodes.
The are the strict conditions must to be kept.

At the same time, WEB FRAME follows the intention of the architect.
This direction is not strict, but being in some ambiguity.
The architect direct the program to emphasize some character, for example, high density point, larger space zone, narrow spot, etc.
Then the program starts to grow keeping the given strict conditions, and following the ordered intentions.
Please remember that it does not mean to make some square boring result.
Following the given conditions, it grows in free, based on 'his' will.
So, the result =grown up body is free like natural living creature.
Freedom, and rule,they are not the contradiction here, any more. 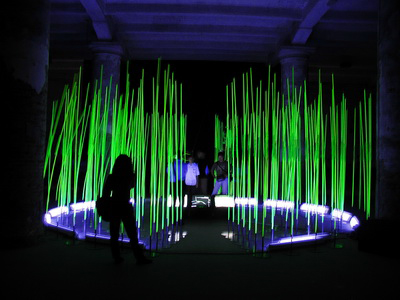 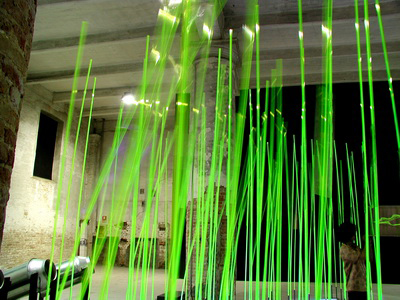 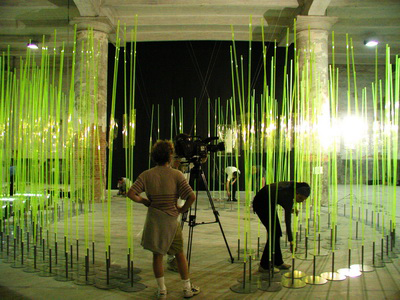 FIBER WAVE series are showing the another aspect of this concept.
They are the device to make the invisible wind to be visible.

FIBER WAVE-I sways by the natural wind ,
FIBER WAVE-Ⅱ sways by the wind blowing at some other city in real time.
The wind data come through Internet every on time.
FIBER WAVE-Ⅲ works in the cyber space.

Through these project I designed only the spec of the materials, and not designed the form itself.
The forms come from the invisible wind.
FIBER WAVE picks up the substantial code existing in the nature.
This is the another practice of the INDUCTION CITIES / INDUCTION DESIGN project. 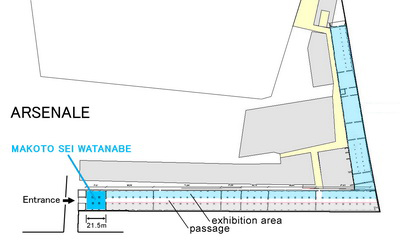 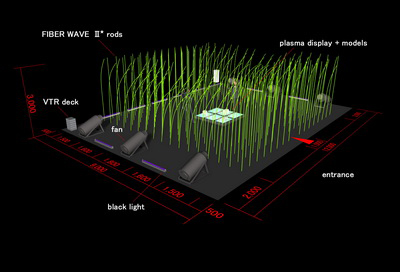 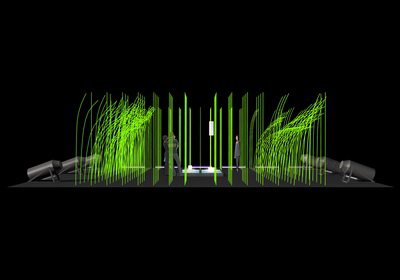